Speaking in front of a crowd can be nerve-wracking, but as with any skill, preparation and practice can help keep your nerves calm. In this class, we will learn how to plan and deliver a strong, effective speech. With practical exercises and opportunities to practice in real-time, this class will provide the tools and tips needed to become a confident public speaker.

Program Policy: After session begins, NO refunds are allowed. 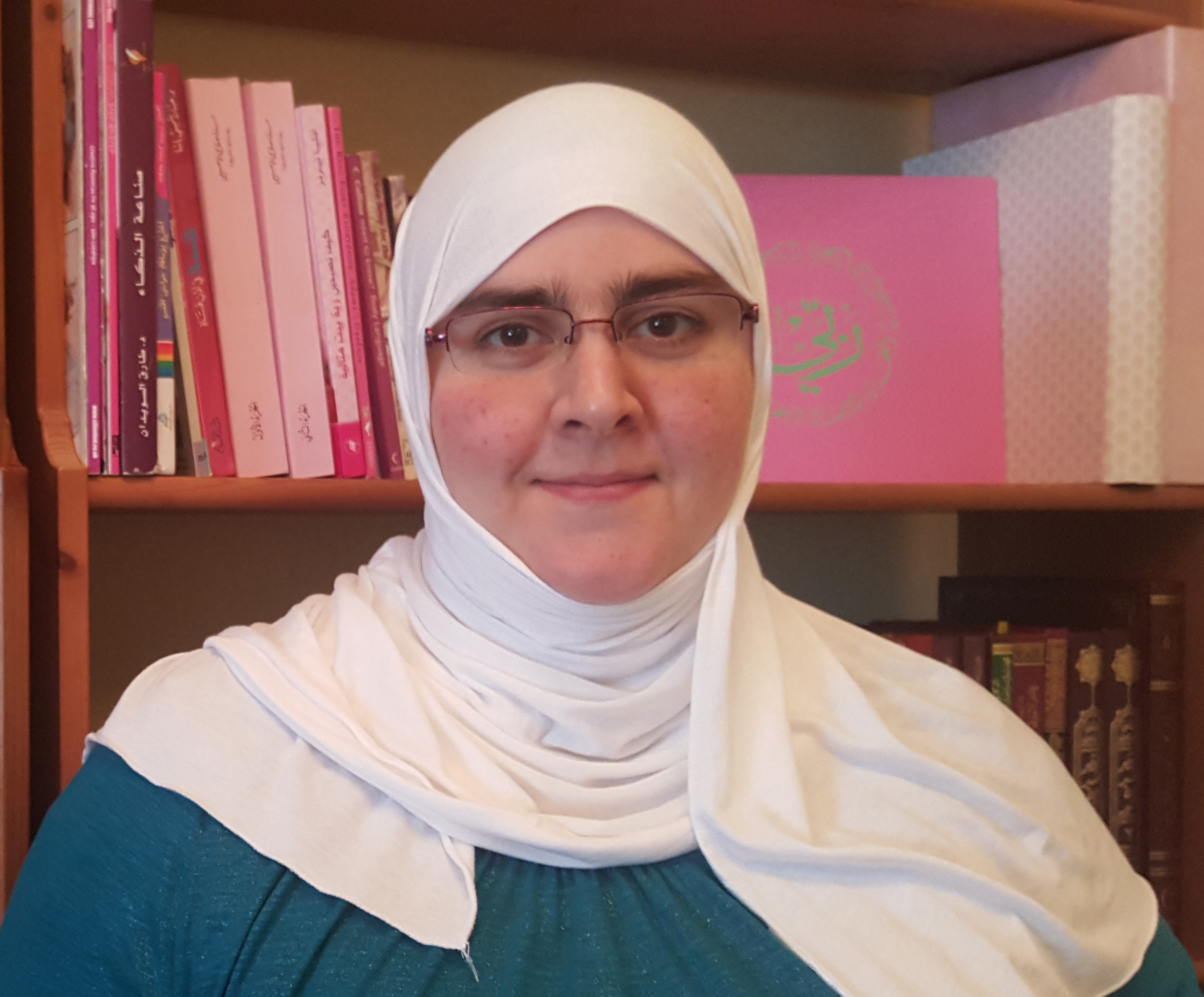 Eamaan Rabbat was raised in the United States and in Syria, where she benefited from renowned female teachers of the Islamic sciences, including tajwid, sirah, hadith, fiqh, and aqīdah. After moving to the United Arab Emirates, she earned her Bachelor’s in Mass Communications with concentrations in Advertising and Journalism and later earned a Master’s in Educational Leadership and Administration. Since graduating university, she has dedicated her time to the education and upbringing of children and adults. She has held various positions in educational institutions and schools, and volunteered at various educational centers. She has been honored to serve as director of the Ribaat Academic Institute since its inception in Fall 2013 and presently serves as Rabata's Education Director.